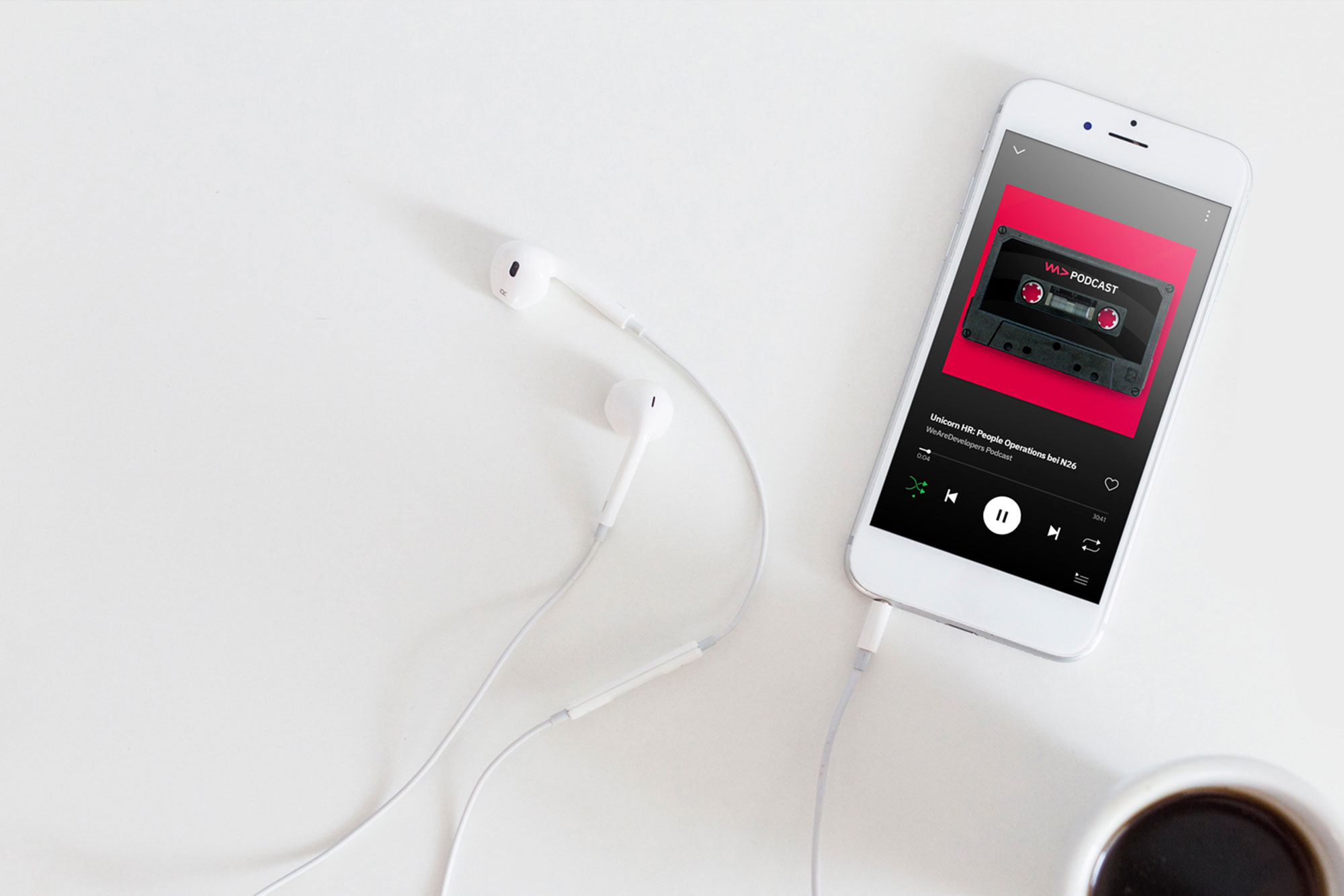 Florian Gschwandtner
Listen this episode on your favorite platform!

In this episode, Florian Gschwandtner describes what it takes to build a winning team that makes anything possible!

Florian Gschwandtner is known as former CEO & Co-founder of Runtastic, which he founded together with three friends in 2009. Until 2019 he was CEO of the company and responsible for most of the ideas. He loves to develop new products. Customer excellence is the top priority for him.

Runtastic was taken over by adidas in 2015 for 220 million euros and Florian was also allowed to work in a management group at adidas. In January 2020, Florian joined the startup Tractive, where he works as Chief Growth Officer. Tractive sells tracking devices that can be used to track dogs and cats.

Managing HR in a Fast-Growing Scale-up with Nina Aichinger

Thank you! Your subscription has been received!
Oops! Something went wrong while submitting the form.
Join 10,000+ subscribers. GDPR compliant.